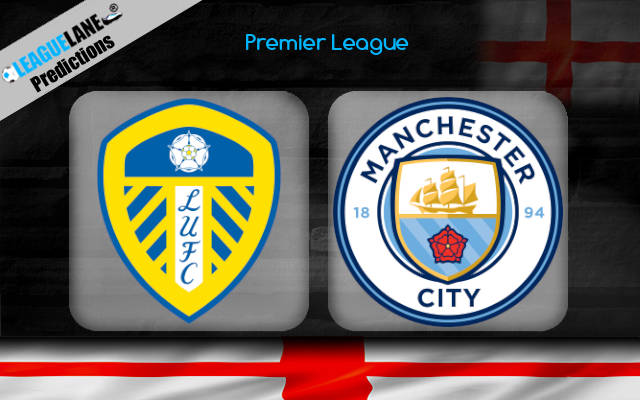 The Citizens received the beating of a lifetime the last match-day at the hands of Leciester. At home, Pep Guardiola’s men were soundly defeated by Jamie Vardy and co with a 2-5 scorecard.

That single fixture has now turned the tide in favor of Liverpool now to go after another EPL crown. Before the season, punters had clearly favored the Citizens to lift the trophy at the end of the campaign.

Suffice it to say that Guardiola is in a world of trouble now. He no longer seems to have the aura of invincibility surrounding him, and after back-to-back collapses in the Champions League, it’s only a matter of time before fans would start to call for his head.

He needs to make a statement, and now.

And just as if it was written, he has the perfect opportunity coming up.

The team is pitted against the Peacocks, who have been promoted to the top flight after a gap of 16 years. They are clearly inexperienced, and do not have the world-class talent the 2018-19 champions possess.

Moreover, Marcelo Bielsa’s men already have shown some glaring weakness in their defense as well.

As such, if Pep plays his chips right, he could secure a huge win this weekend.

However, he needs to understand the offensive potential of a team coached by Bielsa. Underestimate them, and Pep would be handed another embarrassing defeat.

The Peacocks recorded a 0-1 win on the road the last match-day, against Sheffield United. Despite being a newly-promoted team, they have impressed fans as well as pundits alike. Even in their opener, the team gave title-holders Liverpool a run for their money, and that too at the Anfield.

They followed it up with a seven-goal thriller against Fulham. In fact, they have scored goals in their last 19 fixtures on the trot, and did the same in the previous 10 appearances at home.

In short, the Citizens who have not been disciplined at the back lately will find it hard to keep a clean sheet this weekend.

Be that as it may, the favorites this weekend are still Pep’s men. They are hurt, and are desperate for a win. They need a win at any cost this Saturday to make a statement that they are still a squad to be feared.

They also have abundance of talent on their roster for every single position, and they have been the best team in England along with the Reds for the past three years, whereas Bielsa’s men are playing in the top flight for the first time since 2004.

For the reasons, expect Manchester City to post a hard-fought win this weekend.