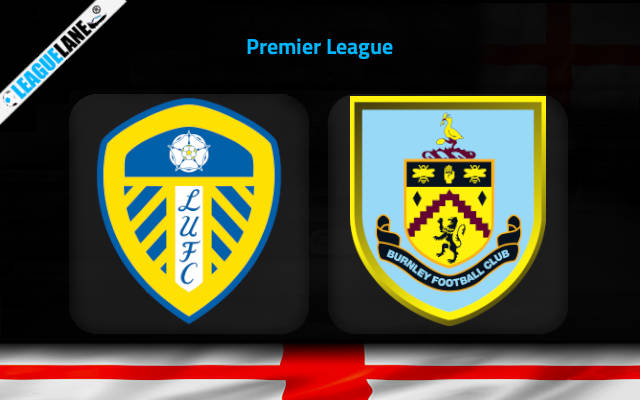 Despite the best of efforts, Marcelo Bielsa’s magic has not been working this season. Leeds are placed 16th in the table at the moment, and they are barely staying above the relegation cut-off.

The team desperately needs some change, as even hardcore fans are losing hope about the campaign.

This weekend, they are at home, and are taking on another relegation-battler.

Burnley are in such a worrying state, that they have a total of one win all through the league season, and on the road, they have been in an even bigger mess.

Judging recent performances of both, expect goals to come from either side of the pitch.

However, Leeds are determined to not let their dismal streak run any longer. They have a good h2h record against this rival in recent years, and will count on that to grind out a win this Sunday.

Leeds lost 1-4 at home the last match-day, against Arsenal. And they have had some tough luck lately with results.

However, they have managed to do reasonably well at home in the meantime. They were unbeaten in five of their past six home matches, and their rare losses at this stadium had come against some of the best teams in England.

On the other hand, Burnley were held to a goalless draw by West Ham the past game week. They are also on a five-game winless run, and had remained so in 17 of their former 19 match-ups.

Moreover, they also have an inferior h2h record against Bielsa’s men in recent years.

For the reasons, expect a hard-fought win for Leeds this Sunday.

And judging the defensive issues of both, anticipate goals in plenty too.

Tips for Leeds vs Burnley