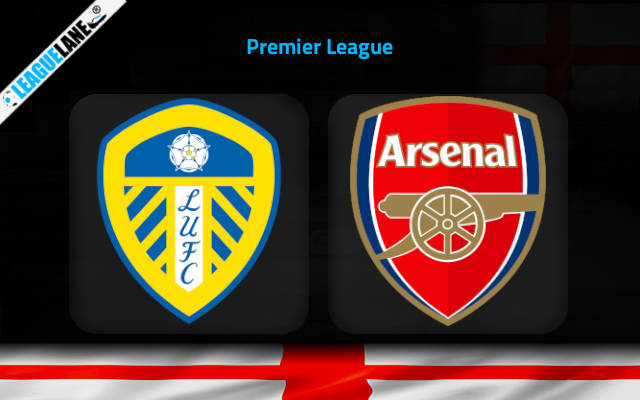 The Gunners have managed to claw their way to the top-four of the table, and after the dismal way in which they started their season, this is an achievement in itself.

However, they have no intention to stop anytime soon. They are determined to throw in their name for the top-four race this season, and will be expecting challenges from the likes of Manchester United, and West Ham.

Mikel Arteta’s men will have to keep winning to keep the other squads at bay. This weekend, they are taking on the out-of-form Leeds.

Marcelo Bielsa’s men have barely managed to stay above the relegation cut-off. They are conceding goals in plenty, and on top of that they also have a poor h2h record against this foe over the years.

Surely expect a win for Arsenal this Saturday at the Elland Road.

Leeds lost 7-0 on the road the last match-day, against Manchester City. They have won just four times in the last 26 games. Two of these wins had come against Norwich and Watford – (relegation-threatened squads) while one had come in the EFL Cup, against a team from the lower divisions.

On the other hand, Arsenal recorded a 2-0 the win the past game week, against the fifth-placed West Ham. They had also won 12 of the past 17 fixtures, and they had scored two or more goals in 10 of the preceding 14 games.

Taking into account these observations, and the h2h superiority of Arsenal, expect a win for them this weekend at the Elland Road.

Tips for Leeds vs Arsenal