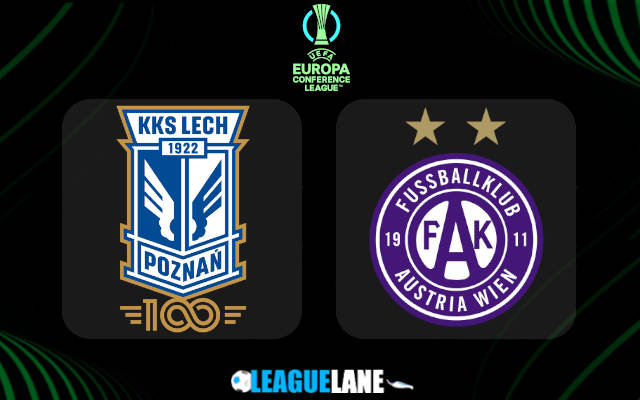 Lech Poznan are the reigning champions of the Polish top flight, and they are also on a superb run in front of their home crowd. Meanwhile, Austria Vienna are struggling to deliver dominant performances away from home for quite some time now.

They are conceding goals in worrisome numbers on the road at the moment, and currently they are struggling to stay above the cut-off for Championship Round in the Austrian Bundesliga.

Meanwhile, Poznan secured the Polish title in style the previous season. They were defeated just four times all through the campaign, and scored the most number of goals of all the teams in the competition, as well as let in the least.

Do also note that they had a lead of five points at the top of the table at the end of the campaign.

As things stand, it is expected that Lech Poznan will deliver a winning performance at their home this Thursday, to keep their chances of qualifying to the knockouts high.

Lech Poznan were unbeaten in eight of their previous ten overall fixtures, and in the process they went on a three-game winning streak as well. Do also note that they scored two or more goals in their last four straight matches.

Going on, they are also on a three-game winning streak, and they scored five goals in the process. Moreover, they scored four or more goals in two of their past seven appearances here.

On the other hand, Austria were winless in eight of their past twelve overall games, and they let in two or more goals in three of their past six matches.

Do also note that they were winless in four of their past seven road trips, and in the process they recorded three losses as well.

Taking into account these observations, expect a winning performance from Polish champions Lech Poznan this Thursday at their home.