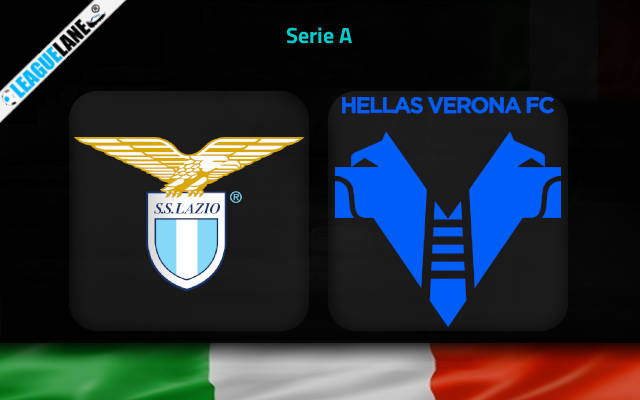 Matchday No 5 marked the end of streaks for Lazio and Verona. I Biancocelesti terminated their four-game unbeaten thread with a 1-2 home loss to Napoli, while Verona got their maiden victory of the 2022/23 Serie A campaign seven days ago, beating Sampdoria 2-1 at home.

The two teams are now set to lock horns in the sixth round of the competition on Sunday afternoon at Stadio Olimpico.

Lazio are hoping to rebound from the first loss of the season but they will face hard times trying to do so knowing that this affair comes just three days after the tough clash against Feyenoord at the beginning of the UEFA Europa League group phase.

Also, I Biancocelesti did not look at all in the previous two Serrie A outings. They failed to see off the struggling Sampdoria side in a 1-1 draw in Genova before being completely outplayed by Napoli in the last Saturday’s clash in Rome.

Verona, on the other side, celebrated their first win under former Udinese manager Gabriele Cioffi.

They have completed a first-half comeback in a 2-1 victory over Sampdoria last weekend. However, Cioffi’s men have conceded a goal once again on the occasion. They are yet to keep a clean sheet this season and Stadio Olimpico is not quite the place you can expect to end such a negative run at.

There are no reasons for the different scenario this time around as we are going to back the Over 2.5 goals FT pick at the 1.66 odds.

The braver punters can try with Lazio to Win & Both Teams To Score bet at the odds of 3.10.