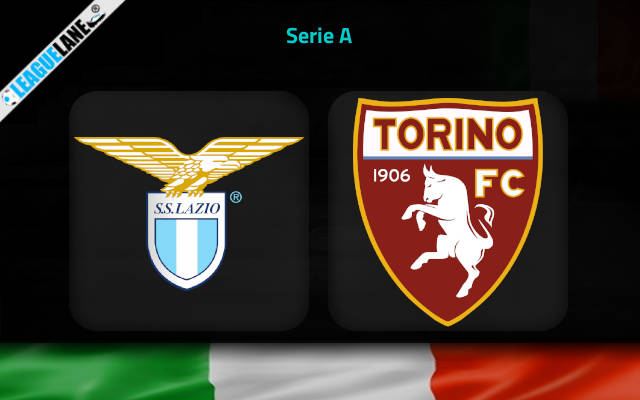 Lazio are desperately holding on to the sixth spot in the table, and will be keen to end the campaign in such a manner, as it would afford them an entry into at least the Europa Conference League.

Going on, they need to be wary about the threat posed by the seventh-placed Fiorentina, who are in form and are gunning for their position. Moreover, if possible, the team would also prefer to go after either a top-five finish, or even a top-four position.

As such, the team is desperate for the three points.

And they have kind of gotten the perfect opportunity this weekend at the Stadio Olimpico.

In front of their home crowd, they have the chance to take on the struggling Torino, who are placed 11th in the table, and who also have no objective left to keep them going. They are already in a comfortable spot in the mid-table.

As these two take on each other, the edge surely lies with Lazio. Count on them to post the three points on the board, at their home.

Lazio won 1-4 on the road the last match-day, against Genoa. They had won four of their last five overall fixtures, and the sole defeat during this stretch had come against Roma, and that too on the road.

It also deserves to be mentioned that they have lost just twice at this venue in the past 12-month period.

On the other hand, Torino were held to a 0-0 draw the past game week, by AC Milan. They were winless in nine of their past ten overall fixtures, and they had remained so in 12 of their past 14 road trips.

Taking into account these observations, and the past h2h superiority of Lazio, expect a win for them this Saturday.

Tips for Lazio vs Torino