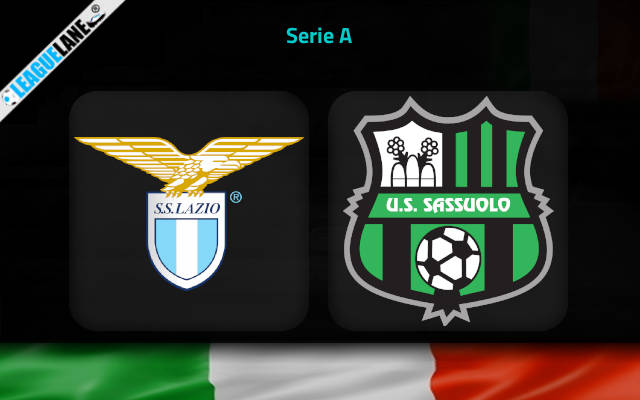 Lazio are placed seventh in the table at the moment, and they are desperately going after a top-six finish, in order to secure qualification to one of the European competitions next season.

However, as of now, they have played an extra game, and they also need a surplus of two points to climb level with the sixth-placed squad.

Meanwhile, Sassuolo are placed ninth in the table, and have 43 points against their name. They do have quite a gap to overcome in order to be in the race for European qualification.

But it needs to be mentioned that they are one of the best teams in the league at the moment. In fact, they have won four of the past five league fixtures, and the only other squad which managed to replicate that feat was former champions Juventus.

And as they take on Lazio, sparks are sure to be produced, especially since either team will be going after the widely coveted sixth spot.

By the looks of things, expect a goal-fest this Saturday at the Stadio Olimpico.

Lazio did lose 3-0 on the road the last match-day, against Roma. However, they were on a two-game winning streak before that, and were also unbeaten in 15 of their past 21 overall fixtures.

It also deserves to be mentioned that they have lost just twice at home in the past 11-month period, and these two defeats had come against Juventus, and Napoli.

On the other hand, Sassuolo won 4-1 at home the past game week, against Spezia. They had also won four of their past five overall fixtures, and they are also on a six-match unbeaten streak.

They had scored a total of 16 goals in the process, and most importantly, majority of h2h clashes over the years had goals in huge numbers.

Taking into account these observations, expect a high-scoring affair this Saturday at the Stadio Olimpico.

Tips for Lazio vs Sassuolo