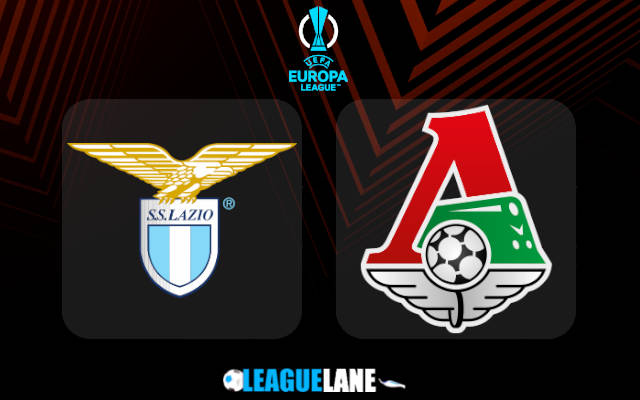 Lazio and Lokomotiv Moscow are looking for their maiden European wins this season as they take on each other in the second round of the UEFA Europa League on Thursday evening at Stadio Olimpico.

Maurizio Sarri mixed up his starting lineup for the UEFA Europa League opener two weeks ago against Galatasaray.

The former Chelsea manager left Sergej Milinkovic-Savic on the bench and he subbed off his main striker Ciro Immobile at the hour-mark.

Such an approach resulted in a 1-0 defeat in Istanbul, forcing Lazio to push for their first win of the campaign on Gameweek 2 when Lokomotiv Moscow come to visit the Italian capital.

I Biancocelesti will come into the match with an improved confidence after beating Roma 3-2 in the Derby della Capitale on Sunday.

Despite the win, Sarri’s men allowed their fierce rivals too many chances and it is fair to say they were lucky to snatch the three-pointer on the occasion.

Lazio’s defense has lacked meticulousness since the very start of the season. I BIancocelesti are thus yet to keep a clean sheet this season (in all competitions).

Sarri could well rotate his starting eleven once again, having in mind the Serie A tie against Bologna on Sunday (in the early kick-off).

Unlike Lazio, Lokomotiv Moscow have been very tough to break down so far in the season.

The visitors are unbeaten after nine rounds of the Russian Premier League. However, they drew in five of these nine games, including three of the last four outings.

Lokomotiv were lucky to have avoided a defeat against Olympique Marseille two weeks ago. They had a one-goal deficit and ten men on the pitch, but never gave up and found the equalizer through substitute Faustino Anjorin in the 89th minute of the game.

This will be the first head to head encounter between the two sides.

Lokomotiv Moscow will go into this having kept three successive clean sheets in the Russian Premier League. They also did well to defend their net against Marseille with ten men on the pitch two weeks ago.

This, combined with Lazio’s complicated schedule in this week, makes us believe that the hosts won’t run riot past the Russians on Thursday.