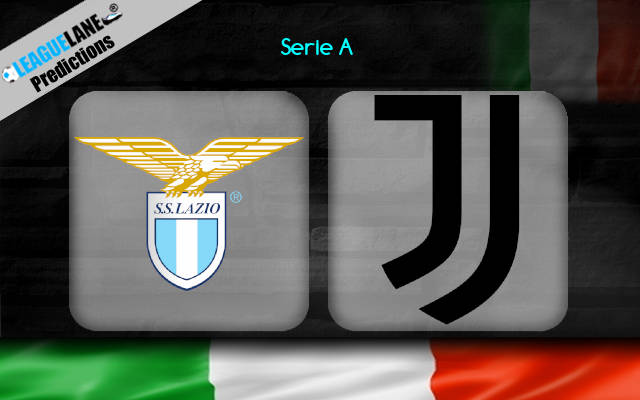 Juventus bagged convincing wins over Spezia (1-4) and Ferencvaros (1-4) over the past seven days and head to Olimpico for their Matchday 7 derby clash at Lazio in a good mood. The return of Cristiano Ronaldo to the ranks obviously means a lot and Bianconeri will now want to close the four-point gap to the pace-setters AC Milan.

Andrea Pirlo met harsh criticism for their lack of consistency early in the campaign, which saw the spill important points in clashes against Verona (1-1) and Barcelona (0-2) in the Champions League. Juve will now want to regain the high team spirits we’ve been used to and it does feel Lazio could have trouble coping despite solid goalscoring tally of recent.

Lazio have seen their share of ups and downs early on too, now coming into the match with a 1-1 draw at Zenit behind them. They beat Torino (3-4) with two stoppage-time goals to turn the game their way, proving great character despite controversy. They have struggled defensively, though, and this could spell trouble against the reigning champions – as we seem to be in for a great game of football.

Juventus beat Lazio (2-1) in their last clash, taking revenge for a Super Cup loss (1-3) seen back in December.

Lazio also beat Juventus (3-1) in Serie A in December 2019, only to end a streak of six losses at this ground.

We’ve seen goals on both ends in all of the last four encounters, with a total of 14 along the way.

We will back Juventus to turn a narrow occasion their way once again and we’ll go for an Away win at 1.95, hoping they can put a shaky start behind them and impress in Rome. It will be no easy task but it feels Bianconeri are a different team with CR7 leading, which makes this great value.

We should be in for goals and both sides’ recent records suggest the same. With that in mind, we’re also going for Over 2.5 Goals FT, which comes off as a banker bet at 1.61 – especially for those keeping faith we’ll see a winner at Olimpico. We’ve been used to thrillers between the sides and this should make for a no different occasion.