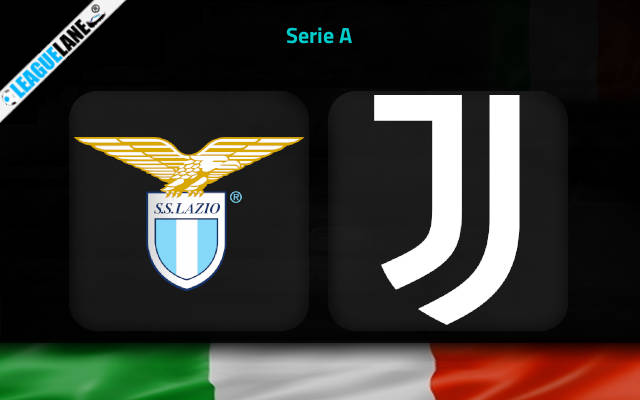 Both Lazio and Juventus looked good defensively in the previous round. To be fair, Lazio did have a much easier opposition, but they still allowed zero shots on target against Salernitana. Despite the recent H2H tradition, we are backing a low-scoring contest here.

Lazio host Juventus in one of the derbies of the Matchday No 13 on Saturday afternoon at Stadio Olimpicio.

I Biancocelesti have been almost impeccable in front of their fans so far in the season, winning five and drawing one of six league outings at Stadio Olimpico.

Maurizio Sarri’s men bagged 18 and shipped 6 goals in these 6 home fixtures in this term of the competition.

Their latest victims were Salernitana who suffered a tough 3-0 defeat without registering a single shot on target when they visited Stadio Olimpico a couple of weeks ago.

However, such a phenomenal home record could count for little for Lazio this weekend when they come face to face with Juventus who are still one of the strongest teams in the country.

The Bianconeri have already shown their victorious DNA on several occasions this season, clinching some late winners in evenly-matched contests.

One such came just before the international break when Juan Cuadrado bagged the stoppage-time goal to make the difference for Juventus against Fiorentina.

It was a huge win for Massimiliano Allegri and his men who thus managed to bounce back from unexpected consecutive defeats to Sassuolo and Verona.