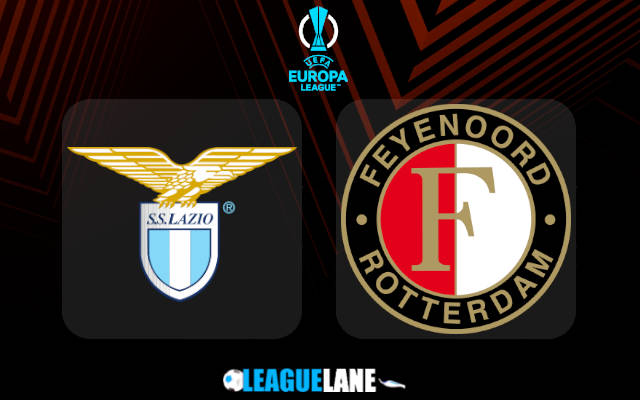 Feyenoord lost the UEFA Europa Conference League final to Roma in May (0-1). They are now set to face another Roman side Lazio at the beginning of the 2022/23 UEFA Europa League campaign.

This is a very tough fixture for the Dutch outfit despite the fact they will enter it in higher spirits than the opponents.

Feyenoord have four victories and a draw in the opening five rounds of the new Serie A season. They have bagged four goals in each of the last two league victories against Emmen and Go Ahead Eagles.

Head coach Arne Slot can generally be thrilled with the attacking performances his men have been showing so far in the season.

Brazilian forward Danilo is the man to look after since he has five goals to his name after making five appearances for Feyenoord in this term of Eredivisie.

We like Feyenoord’s chances of scoring at Stadio Olimpico since Lazio have not quite been the toughest team to break down of late.

Maurizio Sarri’s men kept just one clean sheet in the last five league outings. They have allowed two goals in a home defeat to Napoli (1-2) on Saturday evening.

Four of five matches Lazio played in the league this season saw goals scored at both ends and this is exactly the scenario we are expecting to see when they come face to face with Feyenoord.

Slot’s troops have just played a seven-goal thriller at the weekend away at Go Ahead Eagles. They have also been scoring and conceding goals for fun in the previous term of UEFA Europa Conference League.

The Over 2.5 goals FT & Both Teams To Score has to be the way to go in this clash between two attackingly-minded outfits. You can back this scenario at the 19/20 odds.

Alternatively, we like the 1.80 odds offered for Feyenoord not to lose here knowing they have got off to a fantastic start to the new Eredivisie campaign.