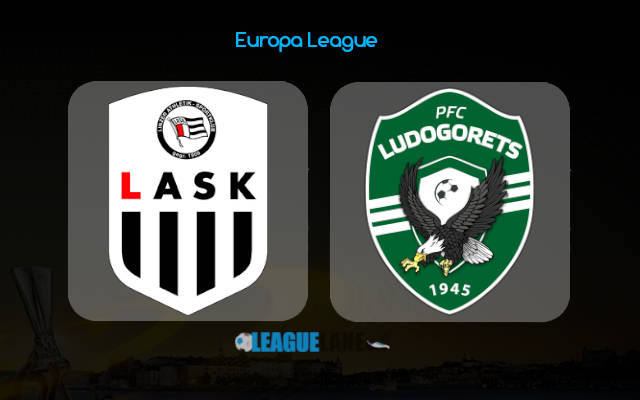 LASK had low expectations from a journey to London last week where they got defeated by Tottenham Hotspur.

Austrian side is aiming for one of top two spots in Europa League, so upcoming clash against Ludogorets Razgrad has huge importance.

This squad achieved really great results in this competition last season, so fans are expecting nothing less than playoffs once again.

Ludogorets are much weaker in comparison to previous years, even struggling in Bulgarian First League which was rarely the case in the last decade. All in all, LASK are warm favorites for the win who are priced at 1.70 rate to collect all three points on Thursday night.

This is going to be the first head to head encounter between LASK Linz and Ludogorets Razgrad in history.

It’s about time for all European teams to stop underestimating LASK Linz. Sporting Lisbon have made that mistake during the qualifiers, and lost home encounter to this Austrian side quite convincingly 1-4 FT.

LASK defeated this same opponent in the group stages last year, as well as AZ Alkmaar, Rosenborg and PSV Eindhoven. This squad even challenged Salzburg for the title, but a couple of losses and penalties during the covid-19 outbreak pause caused them to slip to 2nd place.

During the last weekend team from Linz demolished St Polten at this ground 4-0. The biggest danger for the Bulgarian defense is coming from attacking duo Marko Raguz and Andreas Gruber.

Ludogorets were playing poor in all European matches so far, getting eliminated from UCL campaign by Midtjylland. They barely got into UEL group stages after being lucky on a draw, beating Dinamo Brest 2-0. Last week’s match against Antwerp shown all weak spots, losing it 1-2 FT. We don’t think Bulgarian side will return home with a point or three from Austria.