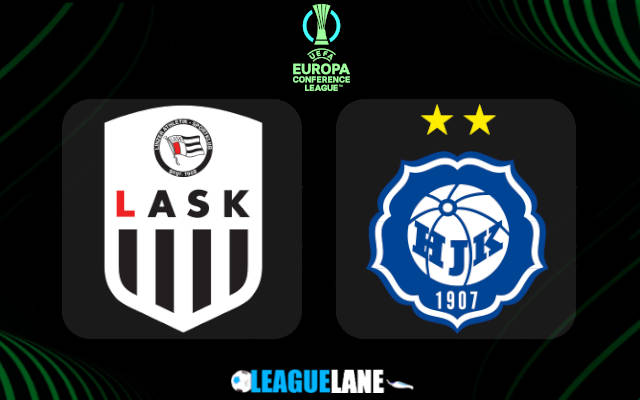 HJK will travel to Austria as they take on LASK at the Wörthersee Stadion on the final matchday of the inaugural Conference League.

LASK will finish at top of the group even if they lose on Thursday. Doing so will qualify them to the Round of 16. They would however, want to wrap up the group stages with a win.

HJK would want to conclude their season on a high as they would not be competing in league fixtures until April.

Things have gone terribly wrong for the hosts in terms of the league. 17 games into the season they have managed just 17 points. They are currently battling relegation and are 10th in the league.

While they are unbeaten in the Conference League on top of the table, winning all games disregarding their draw against Tel Aviv. They have dropped points thrice in their last 5 league games.

In all honesty, HJK never looked like they would challenge for a spot in the knockouts. Being dominated by this foe and Maccabi they are 3rd in the group with 6 points.

The club was recently crowned Veikkausliigan champions for the 31st time.

With exception to their encounters against Maccabi, the hosts have won by at least a margin of 2 goals. HJK were not able to get any points out of teams other than Alashkert. The hosts should complete their group stage fixture with an easy win.

The hosts have conceded just once in the tournament. The visitors on the other hand have just managed goals against Alashkert, it is unlikely we see them get on the score sheet.