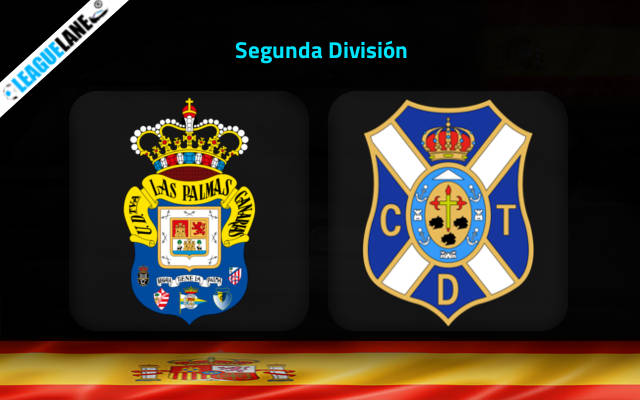 Going into the first leg Tenerife were the team that were comparatively poor in form. But they have managed to register a 1-0 win at home. The confidence and momentum that they have gained from this first leg win is not something that is insignificant.

However, Las Palmas are at home, and they are determined the secure a ticket to the final of the playoffs. All this campaign they have played with just one objective in mind and that was promotion to the top flight.

Likely expect a fierce encounter between the two teams this Saturday. The hosts especially will have to take some risks as they are trailing by one goal in aggregate score-line. This will leave plenty of spaces at the back for the guests which they would be happy to take advantage of.

As such goals are expected from either end of the pitch this weekend.

Before the first leg of this tie Las Palmas were on a 5-game winning streak, and they were also on an 11-fixture unbeaten run. And of these nine were wins as well.

On the other hand, Tenerife a were unbeaten in 7 of their format 10 overall fixtures and they had remained so in 10 of their past 13 road trips as well. On top of that they also have won the first leg which gives them an edge going into the second leg.

Likely expect goals to come from both ends of the pitch this weekend.

Tips for Las Palmas vs Tenerife