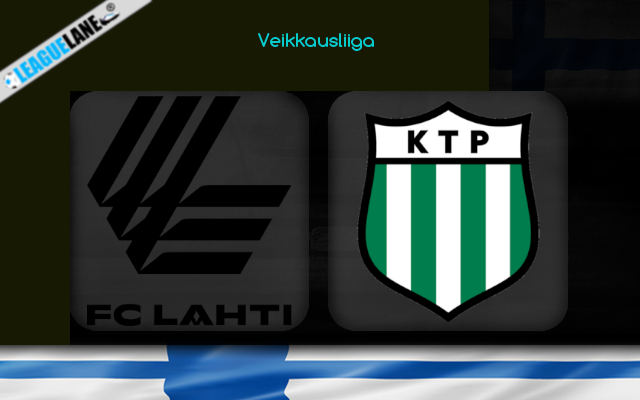 Lahti is in a mixed form in the Finland Veikkausliiga 2021 season until now. The Black Drones will lock horns with KTP in the upcoming clash on Friday at Lahden Stadion. Since the visitor is not at their best form in the campaign after promotion, the host has a good chance to take the bragging rights.

The host has been unbeaten in their recent five fixtures with three draws in it. The Black Drones have lost only two matches so far this season after 13 rounds. They will return home on the back of two consecutive draws, following a 1-1 draw on the road with Honka last time out in the schedule.

Having won just one game so far in their 13 attempts, KTP doesn’t pose a huge threat to the home team in the fixture. The visitor has been winless for their past five clashes with four draws in it, including a 2-2 draw on the road with HIFK last time out in the campaign.

The teams haven’t met frequently and their last meeting in the 2021 Suomen Cup came after a gap of four years in their h2h history.

With their unbeaten streak in the h2h clashes with KTP, the host will come in confident aiming for the three points in the clash.

The host has been unbeaten in their last five home matches. In addition to that, the visitor’s poor form on the road will also back the Black Drones in the game.