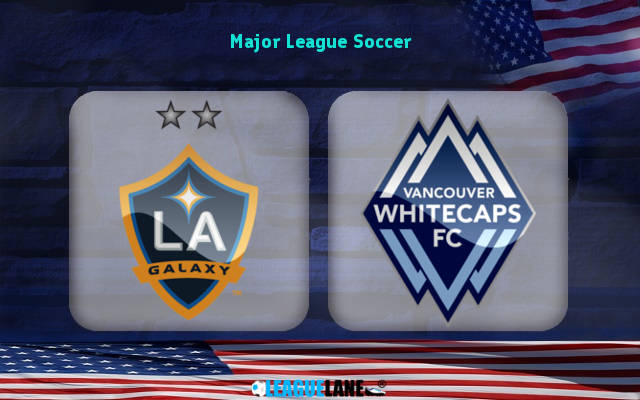 Guillermo Barros Schelotto’s men are easily the worst team in the Western Conference, and they deservedly are placed dead last in the table.

As of now, they are on long losing run, and at home, they have had a total of just two wins in the past 13-month period.

Meanwhile, their counterparts too had been on a worrying run. However, they seem to have overcome this problem, and are currently on a two-game winning streak, and they will surely try to keep this run alive.

On top of that, the Village also do have a good h2h record against this opponent, and particularly so in recent times.

As such, expect Vancouver Whitecaps to have an upper hand this Monday at the Dignity Health Sports Park.

Schelotto’s men are on a six-game losing run, and in the process they had conceded a total of 19 goals. At home, they have won just twice since September of 2019, and they have conceded two or more goals in all but three home games this year.

In the meantime, their opposite number are on a two-match winning run, and they had scored two or more goals in both. Going on, they are also on a two-game winning run against this opponent, and they are on a winning streak at this stadium in h2h encounters since 2018.

Considering these observations, expect Vancouver Whitecaps to have an edge this game week.