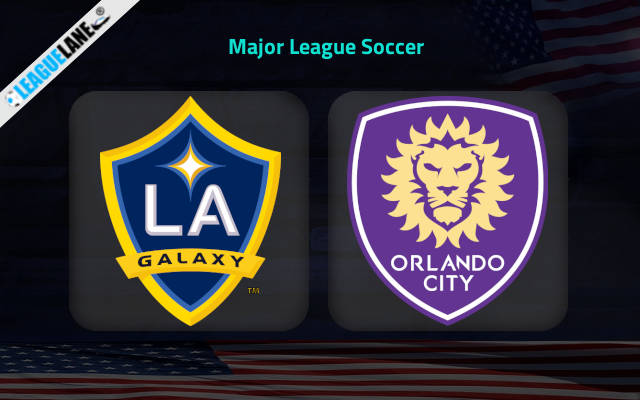 LA Galaxy has had their first loss of the season after their last match against Seattle Sounders. LA Galaxy couldn’t get themselves to score an equalizer in the last minutes of the match. Seattle Sounders scored three goals while LA Galaxy scored only two.

Orlando City played their last match against Cincinnati. Even though Orlando had levelled the scoreboard in the last minutes of the first half, they couldn’t keep it for long. Cincinnati scored another goal in the second half, ending the match in a loss for Orlando City with 1-2 FT score.

With only three matches played, LA Galaxy has had a promising start, gaining wins in the first two matches. Their loss in the last match has broken the cold streak and they will hope to get back what they have lost. Orlando, on the other hand, has had a decrease in their form throughout the match. Both teams will be on par in performance in the next match.

Because of the advantage of playing in their home ground and the good performance they have exhibited so far, makes them the best choice to win this match. Javier Hernandez has played well in this season and can be expected to at any time.