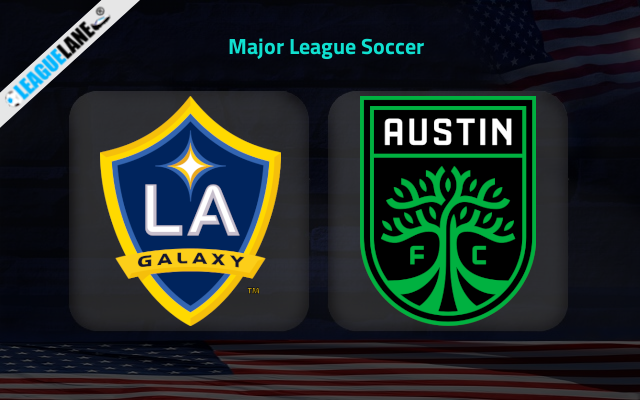 LA Galaxy had a decent start to this season, recording impressive outcomes. With their pleasant recordings at the beginning, they managed to find a safe zone spot on the table. However, their recent form is not that impressive. They will be hoping to return back to their impressive run for sure.

LA Galaxy recorded a 0-3 defeat on road against Houston Dynamo in their most recent league fixture. With that defeat, they are now following a streak of three winless games in the league. They will be hoping to end their current winless run by sealing a win from the upcoming league outing at home.

Meanwhile, Austin FC also had an impressive start and maintained it till their 9th game sf this season. They have been recording often negative displays further then but still holds the second spot of the table. Their strong offensive and defensive line-up might be boosting them to gain back the consistency.

Austin FC recorded a 2-2 draw at home against Orlando City in their most recent league fixture. It was their third winless recording in the past for league fixtures.

LA Galaxy won an lost two apiece of their past two home league fixtures. They have leaked goals at a good rate here too. However, they might be having the desperation of recording a positive display.

On the other side, Austin FC possess an average form on road lately. They won one and lost one of their past two on road league fixtures leaking and scoring three goals.

On top of that, LA Galaxy has an upper hand in the head to head matches with Austin FC. Therefore, we are backing LA Galaxy to seal a win from this fixture on Sunday.