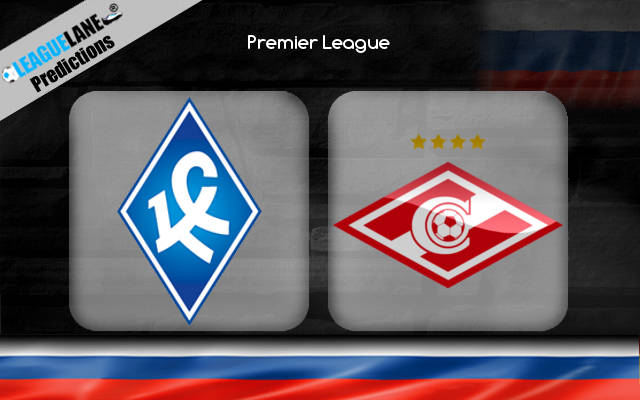 Spartak were the runners-up of the previous edition of the Premier League, while Samara were not even part of the top flight. They were promoted just at the end of the last season season. Surely expect the former to have the upper hand this Thursday.

Barring champions Zenit, Samara had scored the most number of goals in the Russian league the last campaign, and they also have been on a superb run lately.

However, they lost their opener in this new campaign, and will be determined to make a comeback with a huge win.

And to be frank, they would not get a better opponent to take on right now. Not only are Sovetov inexperienced in the Premier League, but they also have a poor h2h record over the years.

Confidently expect a great performance from Spartak this Friday.

Samara are on a three-game losing run, and they had conceded six goals in the process. Importantly, they are on a five-fixture losing streak against this foe as well.

On the other hand, their counterparts were unbeaten in nine of their past eleven overall games, and they had scored four or more goals in four of their last five matches.

Do also note that they have lost just twice on the road since February, and they had scored two or more goals in six of their preceding eight road trips.

Taking into account these observations, expect a comprehensive win for Moscow this weekend.