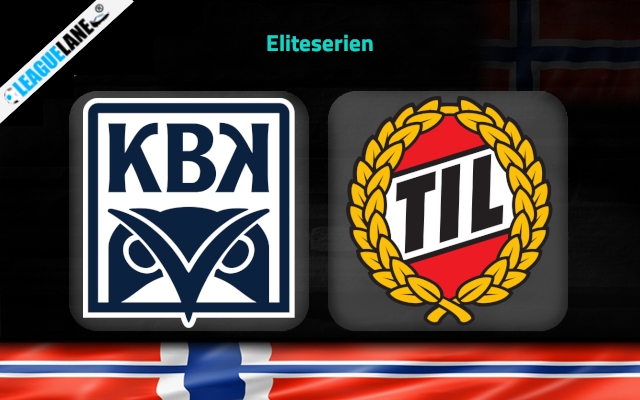 Kristiansund had a dreadful start to this season. Their so far run doesn’t possess anything impressive and as a result, they are pushed down to occupy the bottom spot of the table. They are yet to record a win and their slump is boosted by a worst offensive and defensive line-up.

Kristiansund recorded a 1-3 defeat at home against Lillestrom in their most recent league fixture. It was their tenth consecutive winless recording this season. They will be hoping to seal a positive outcome to end up this winless slump they follows since the beginning of this season.

Meanwhile, Tromso had an average start to this season. They have been maintaining the same till now. However, they seems to be bettering their form of late and we can see them recording some unbeaten outcomes. Their offensive side looks average while their defensive line-up seems to be disappointing.

Tromso recorded a 2-2 draw on road against Sandefjord in their most recent league fixture. With that draw, they are currently having a streak of seven unbeaten games in the league. They will be hoping to extend it by snatching a three pointer from their next outing.

The winless run of Kristiansund is a big displeasing factor. We can’t back them when they are having a streak of three losing games at their safest patch.their defensive line-up leaking goals in a worrying fashion adds up chances to the opposition to breach.

On the other side, Tromso is following a thread of unbeaten games on road at present. They are unbeaten in each of their past six on road affairs across all competitions.

Analyzing all the above stats, we are left to back Tromso to seal a win from this fixture on Thursday.