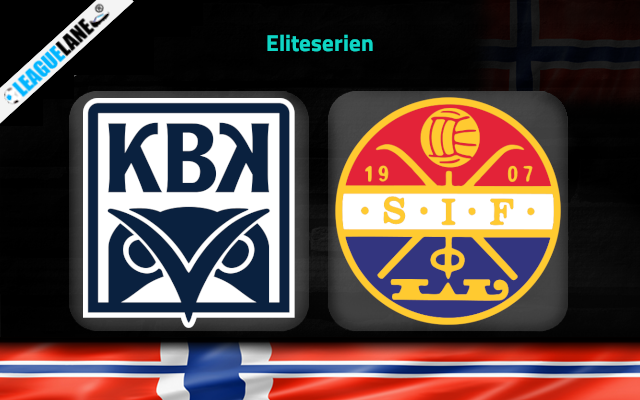 Kristiansund had a dreadful start to this season. They are yet to record a win and are at the rock bottom of the league table. Their offensive and defensive line-up are also disappointing. They will be desperate to record a positive display following the displeasing start.

Kristiansund recorded a 2-0 defeat on road against Haugesund in their most recent league fixtures. With that defeat, they are currently having a winless streak for five league games. They will be hoping to seal their first win with the aid of home advantage in the upcoming league outing.

Meanwhile, Stromsgodset had an average start to this season. They won two and lost three of their 5 league fixtures so far this campaign. With a total of 6 points, they are currently at the 13th spot of the table. They will be hoping to better themselves to find a safe spot in the table.

Stromsgodset recorded a 3-0 win against Rosenborg in their most recent league fixture. They were on the back of a 0-5 demotivating defeat before recording the above win in the league.

Kristiansund had a disappointing start at home too. They are winless in each of their two home fixtures this season. However, we can see them scoring two goals in both the home affairs.

On the other side, Stromsgodset have won and lost one ach of their two on road affairs this season. Their positive display was recorded against Haugesund who occupies the relegation zone at present.

On top of that, Kristiansund has an upper hand in the recent history of this head to head match-up. Therefore, we are backing Kristiansund to record their first win of this season on Sunday.