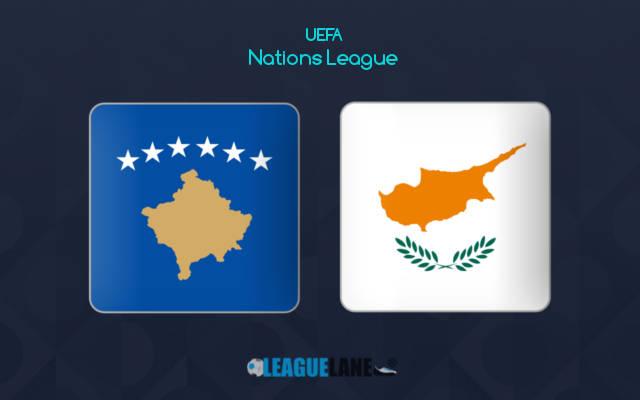 The hosts have had a solid campaign in this term of the competition and they will feature the League C football next term regardless of what happens here.

Kosovo have two wins and losses apiece from four games played in June. Both defeats have come to group winners Greece.

Nevertheless, the team led by French manager Alain Giresse have shown strength in the matches against Cyprus and Northern Ireland, beating both rivals in June.

They were especially impressive in the 0-2 victory away against Cyprus on the opening day of the competition.

Back then, Cyprus failed to register even a single shot on target, while Kosovo managed seven at the opposite end.

This loss was probably one of the main reasons for Cyprus’ managerial change as Temur Ketsbala took charge as the new head coach after four games in June.

Obviously, a two-point return from four games against this competition is not something his predecessor can be proud of.

Kosovo left a much better impression so far in the competition and we will back them to finish it on a high with success in front of the home fans in Prishtina. Cyprus did have a new manager bounce on Saturday but we doubt it will count for much considering the lack of quality in their roster.

We will back Kosovo to win at the 1.60 odds, while you can alternatively back the hosts to keep a clean sheet at the 1.95 odds.