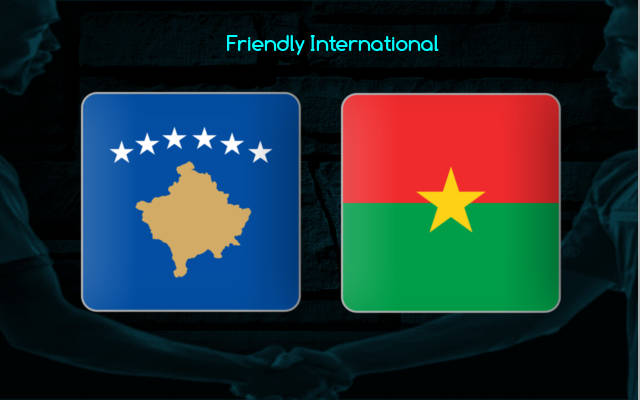 After 2018, these two sides will be looking to lock horns for a second International friendly. Burkina Faso is been highly active this year, as they even reached for the 3rd place Play Offs in the African Cup of Nations. Kosovo is yet to play their first game of the year, and looks forward to start this with a win. The two sides after a 4-year gap, is set to meet at Stadiumi Fadil Vokrri this Thursday for a friendly clash.

Kosovo has been on struggling as of late as the national team has been denied victory since the last 6 games. Their last victory came against Georgia by 1-0 at the Europe World Cup qualifiers. They were last seen on action against Greece with a 1-1 tie but have failed to get promoted to the 2022 Qatar WC, instead the Spaniards got advanced clearing the group with 4 consecutive wins.

Former France midfielder Alain GIresse is been appointed as the new manager of the Kosovo National football team as of recent. He took charge of his sixth national team, having previously notably taken charge of Gabon, Senegal, Mali on two occasions and most recently Tunisia.

Burkina Faso has now lost a final and two semifinals in the last five African Cups but has themselves put up a fighting spirit in the 2022 AFCON. The Stallions turned down the Tunisian Eagles at the quarter finals by 1-0 but only to lose to the AFCON champs Senegal in the Semis.

The Stallions were stunned as Cameroon won by 4-3 after penalties, losing the third place at AFCON to the Indomitable Lions. Despite taking Burkina Faso to the Semi-finals the FBF chose not to extend Malo’s contract and are on a mission to find a new manager.

Kosovo is in average home form while Burkina are performing excellent at away fixtures. The two teams have equal potential and opportunity to win while we back up the Stallions for this one as for their impressive performance at the AFCON.