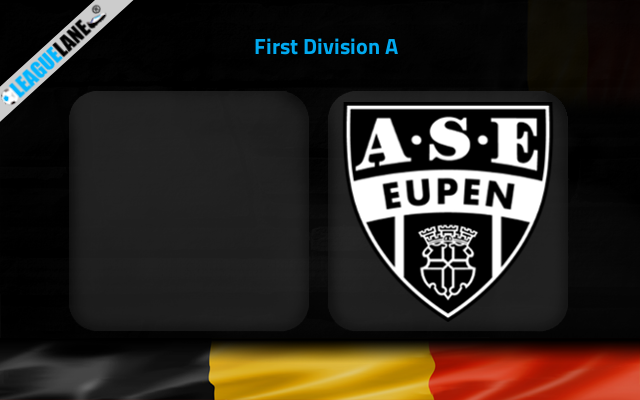 Kortrijk were having a disappointing run in the past First Division A season. Their disappointing form resulted in their positioning on the table. They were at the 13th spot of the table at the end of the season.

Meanwhile Leuven were also having a winless inconsistency throughout the past season. Their fluctuating run resulted in the positioning. They ended up in the 11th spot of the table at the end of the season.

Neither Kortrijk nor Leuven succeeded in claiming a promotion zone spot the past season. Therefore, both these outfits will be hoping for a better display this season. They both will meet each other in their first match this First Division A season at Guldensporen Stadion on Saturday evening.

We can see Kortrijk playing a set of friendly outings since the completion of the past First Division A fixtures. They had a decent form throughout the pre season friendly run. Their offensive side also had an impressive form.

At home, they were having a losing form towards the end of the season. They winded up the home fixtures recording a three game losing streak. However, their recent friendly meetings with outfits like KV Mechelen, Utrecht ended up in a motivating positive display.

On the other side, Leuven had a good form throughout the friendly outings they have played of late. However, they ended up the past season recording a streak of seven winless games.

We can see Leuven recording four of those seven winless outcomes on the road. They are following the same currently s they have not played an away match since the completion of the past season.

In that case, we are convinced enough to back Kortrijk to seal a win from this fixture against Leuven.