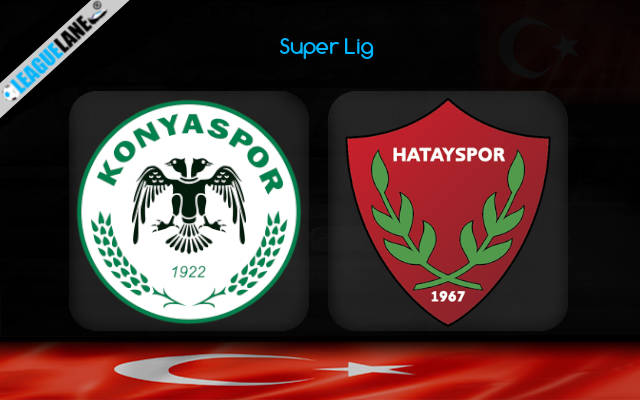 Konyaspor has been inconsistent with their winnings in the recent matches. The team may have a win streak going on when the form drops and they get a loss streak. However, their strong form in the many matches has ensured them a place in the upper half of the league table. Their current standing gives them a chance to play in the playoffs for Europa Conference League as well. Currently, the team is third on the league table with 64 points to their name.

Konyaspor played their last match against Antalyaspor. Antalyaspor scored three goals in the match while Konyaspor could score only two, ending the match in a loss for Konyaspor with 3-2 FT score.

Hatayspor played their last match against Trabzonspor. A last-minute goal helped Hatay to level the scoreboard, ending the match in a draw with 1-1 FT score.

Hatayspor seems to be in a hiccup in the recent matches. Their hiccup may become a disadvantage when they play against Konyaspor in the matches. At the moment, Konyaspor has lost consecutively in the last two matches and will hope to break the streak in the next match.

Konyaspor’s loss in the last home match has put an end to a win streak which had lasted for three matches. The team had scored over 1.5 goals in these matches as well. Hatayspor has not achieved the results the team had hoped for in the away matches. They are winless in the last eight matches in which six matches ended in loss.

I believe the match will most likely end in a win for Konyaspor as they are the better team of the two. We can also expect Konyaspor to score over 1.5 goals in the matches as well.