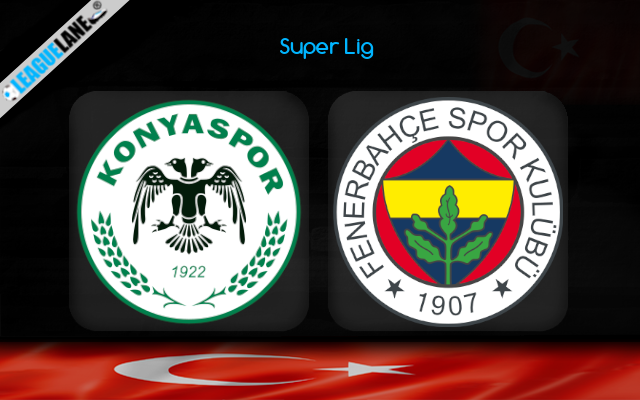 Fenerbahce claimed the second spot of past Super Lig table in a dominant style. Disregarding the toppers, they had scored the most number of goals in that season.

They have picked up things from where they left off in the previous season. The Yellow Canaries showed some of their offensive potential in the opening fixture’s 3-3 draw against Umraniyespor on the home patch.

Since then, they won two fixtures in the league scoring goals in huge numbers. Jesus can be thrilled with the performances of his men’s offensive line at the start of the season.

Konyaspor, on the other hand, started off this campaign with a two-game winless streak. The team ended the slump by sealing a win against newly promoted Istanbulspor in the previous match-day.

They have five points from three matches. It is worth noting that Palut’s men indeed have had a pretty simple schedule to begin with, featuring the matches with newly promoted Ankaragucu and Istanbulspor in two of the previous three rounds.

Anatolian Eagles were having a 4-game winless streak before recording a0-4 win against Istanbulspor in the previous match-day. However, they are still following a winless streak for two games at home.

On the other side, Fenerbahce are on a 7-game unbeaten run at the moment. Most importantly, they have lost just thrice on the road since November of 2021.

Taking into account these observations, expect a high-scoring affair with Fenerbahce sealing three points when the referee blows the final on Monday.