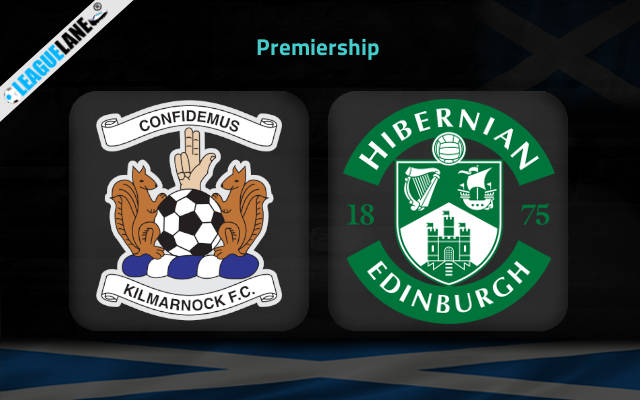 Two back-to-back defeats have pushed Kilmarnock down to the eleventh position on the table. They will now welcome Hibernian at Rugby Park this week. Both teams are winless in their last two outings respectively.

The host could not get past Livingston last time and they lost that game by 3-2. Joe Wright scored a brace in the first half of that game. This is their second consecutive defeat as earlier they lost to St. Johnstone by 1-0.

On the other hand, the visitors are having an abysmal form this season. They have lost five of their last six outings. In their most recent match, they played against Ross County and the game ended in a 2-0 loss for Lee Johnson’s side. They have lost more than 45% of their matches this season.

The visitors have struggled against top teams this season. As they lost to Celtic by 6-1 last month. Moreover, they conceded four goals against Aberdeen as well. To make things worse, they are on a three-game losing streak away from home.

We can expect both teams to play defensively as they will look to avoid losing any more points this season.

You can back the following, as our first tip is that Hibernian will win this game by 1-0 – the odd for this tip will be at 7.00. This is after considering that the visitors have won the last four consecutive encounters by scoring at least one goal.

Our next tip for this game is that Hibernian will keep a clean sheet – odd for this tip will be at 2.62. Since 2020, both these teams have clashed six times and in four occasions the visitors have kept a clean sheet. You can bet on this trend to continue this time as well.