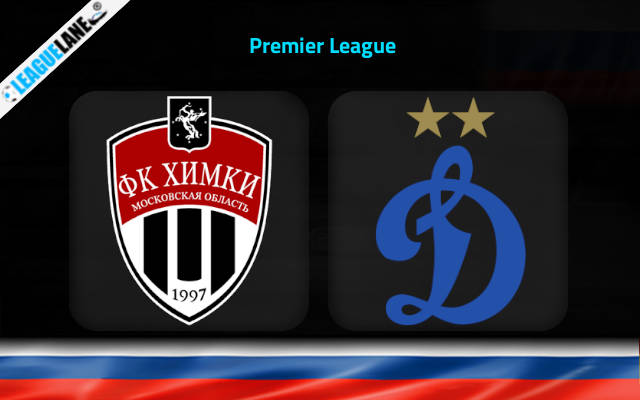 Khimki are one of the worst teams in the entire Russian top flight, and it’s no wonder that they are placed bottom-most in the table. They have won just twice so far this campaign, and they have also managed a single win at home in all competitions, since May.

Meanwhile, Dinamo are one of the title prospects this season in the league. They are placed second in the table, and are the team that has posted the most number of points on the board in the past five match-days.

By the looks of things, expect a win for Dinamo Moscow this Saturday.

They have been conceding in plenty all along.

On the other hand, Dinamo have lost just four times this season in the Premier League, and just once on the road since August.

They have consistently found the back of the net all through the campaign, and importantly, they have an impressive h2h record against this foe over the years.

Taking into account these observations, expect a win for Dinamo this weekend.

Tips for Khimki vs Dinamo Moscow