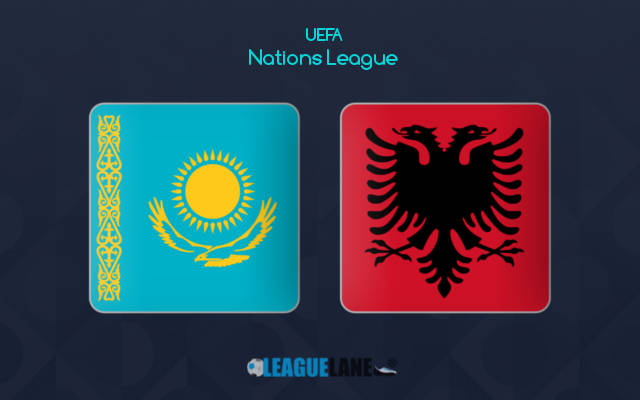 The Hawks are one of the weakest teams in the continent, and they are understandably ranked 118th by FIFA. They are also expectedly going through a dismal streak of performances at the moment, and it’s a given that other teams in their Nations League group will target them for easy points.

As of now, the Red and Blacks along with Belarus are the two teams that have the most probability to secure a promotion to League B.

And this Sunday, Michal Bilek’s men are pitted against the latter. Not only are Edoardo Reja’s men one of the best in Group C4, but on their best day, they could even trouble some of the titans in Europe.

They have a good track record of performances lately – especially against teams that are ranked lower than them.

Furthermore, they also do have a perfect winning h2h record against this opponent over the years.

The Hawks lost 1-2 at home the last match-day, against Belarus. After a goalless first half, the guests had drawn first blood with a goal in the 53rd minute, which was then equalized by the hosts nine minutes later.

However, the visitors ensured their victory by slotting in the winning goal just four minutes from final whistle.

However, barring this loss, the team has experienced defeat just against France (World Champions), Turkey and Iceland in the past 20 months.

And on the road, they are on a two-match winning run, with a combined scorecard of 0-6.

On the other hand, their opposite number had lost five of their preceding seven overall games, and had conceded two or more goals in four of their former six match-ups.

At home, they are also on a three-game losing run, and had conceded two or more goals in all of these fixtures.

Going on, Bilek’s men also do have a 100% losing record in h2h clashes against this rival, and worryingly, not once have they scored a goal at home in such encounters.

Likely, expect Albania to deliver a dominating performance this Sunday at the Almaty Ortalyk Stadion.