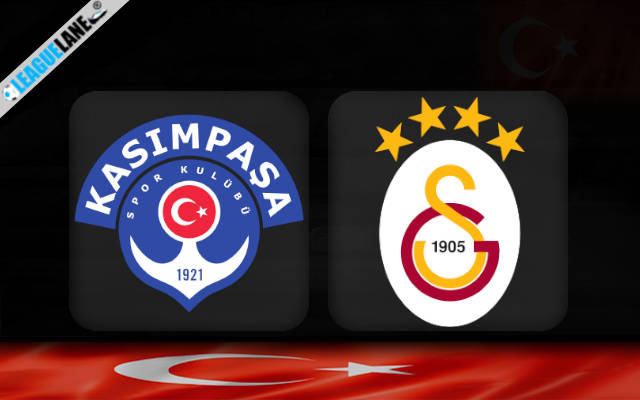 Galatasaray had a rather poor campaign the last season in the Turkish top flight and it seems that they are determined to make amends this season in the competition. They will be eager to deliver a winning performance against the struggling Kasimpasa on the road this weekend.

Defense is the one area where Galatasaray really excelled this season. In fact only one other team let in fewer goals than them in the entire tournament.

Meanwhile Kasimpasa started their campaign on a losing stretch and so far they are letting in goals in plenty. They are also struggling to deliver good performances in front of their home crowd and it goes without saying that this has put them under intense pressure.

Moreover they also fared quiet poorly in previous head-to-head clashes against this opponent, and taking into account all these observations, expect a victory for Galatasaray.

Moreover, they won just four times in front of their home crowd in the past eight months and they let in two or more goals in four of their past five appearances at this stadium as well.

Considering these observations, expect a winning performance from Galatasaray this weekend.

Tips for Kasimpasa vs Galatasaray