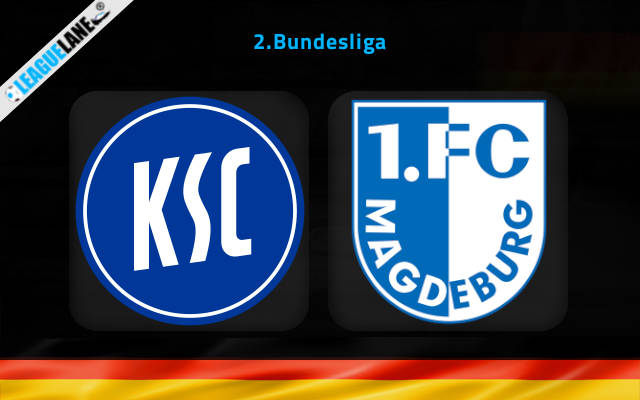 Karlsruher SC were having an inconsistent winless form throughout the past 2. Bundesliga season. As a result, they ended up in the 12th spot of the league table at the end of the season. They will be hoping to have a better run this season.

Meanwhile, Magdeburg had an impressive run in the past 3.Liga season. They have been recording strong displays throughout the league. As a result, they snatched the top spot of the table at the end of the season. They advanced it to the second division after the claiming of the top spot.

The positive hopes of Karlsruher SC didn’t reflect in their opening fixture this season. They lost their first match leaking five unanswered goals against Paderborn on the road. The above demotivating result might affect their spirits.

Karlsruher doesn’t have an impressive form at home too. They are currently following a winless streak for six games here. Their past two home outings ended up in a defeat with their defensive line-up leaking two or more goals.

On the other side, Magdeburg will be having positive hopes to their return to the 2.Bundesliga clash this season. Their most recent second division battle was three years ago. Since then, they were playing the third division and finally returns back to the second division outings this season.

However, their start wasn’t that smooth enough. They recorded a 1-2 defeat against Fortuna Dusseldorf in their first league fixture this season. Anyways, their recording is better than that of Karslruher’s. also, they have won each of their past two on the road outings across all competitions.

Considering all the above stats, we are backing Magdeburg to seal a win from this fixture against Karlsruher on Sunday.