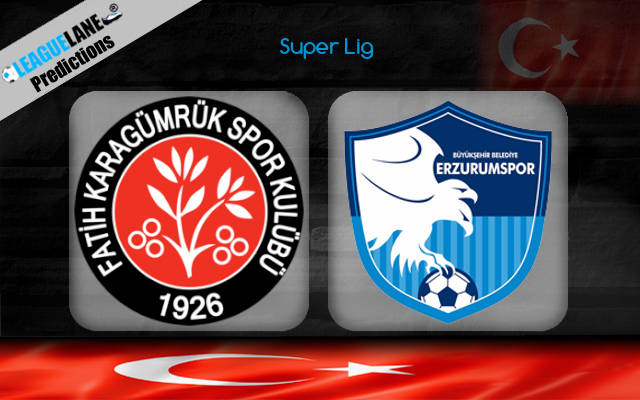 Both these teams were promoted to the top flight just at the end of the last season, and so far have struggled to show the same kind of domination as that of the previous campaign.

As such, this is an encounter where either team could play on level terms, and we can count on them to give the best of their efforts to go after the three points.

Going on, offensively, both teams have been putting on good performances lately, and it’s the defense which usually results in points being dropped.

Likely, chances are high for the game to be a goal-fest.

Kara Kirmizi have found the back of the net in 26 of their last 29 overall match-ups, and scored twice or more in nine of their preceding sixteen games.

At home, they have a 100% unbeaten record in the whole of 2020, and have slotted in two or more goals in nine of their former eleven appearances.

On the other hand, their counterparts had won eight of their preceding twelve fixtures, and their only two defeats this season had come against two of the titans of the Super Lig – Galatasaray, and Sivasspor.

In addition, they are importantly on a five-match winning run on the road, and they are unbeaten in such match-ups in the past eight-month period.

And finally, the latest clash between these two teams had resulted in a four-goal thriller, with both teams finding the back of the net.

This Friday, with either squad desperate for a win, expect another high-scoring encounter.