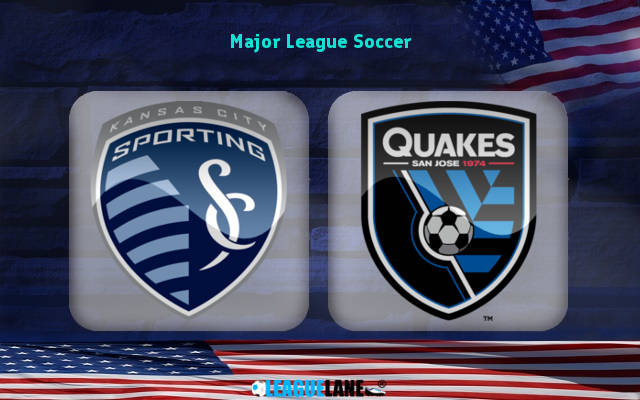 Sporting Kansas were the toppers of the West the last season, and they have been once again amongst the best in the conference this time around. Meanwhile, San Jose have been one of the worst, and also have a poor h2h record against this rival. Likely, expect a win for Kansas this Thursday.

At present, Sporting have scored the most number of goals of all the teams in the West, and are placed second in the table. Note that they are trailing by just three points below toppers Seattle, and that too with a game in hand.

In the meantime, the Earthquakes are placed third to last in the table, and they have conceded the most number of goals of all the teams in the West.

By the looks of things, expect a win for Sporting at the Children’s Mercy Park.

Kansas are on a three-fixture winning streak, and they have also been the best in the West. They have also lost just once at home since September of 2020, and barring two other draws, every single appearance of them at this stadium had ended in a win.

On the other hand, their counterparts are on a nine-fixture winless run, and six of these were losses. Do also note that they have a single win on the road in the past nine-month period.

Considering these observations, expect a huge win for Sporting. However, judging previous h2h stats, San Jose have always found the back of the net at this ground in h2h encounters.

Likely, expect them to score at least once this Thursday, despite them being underdogs.