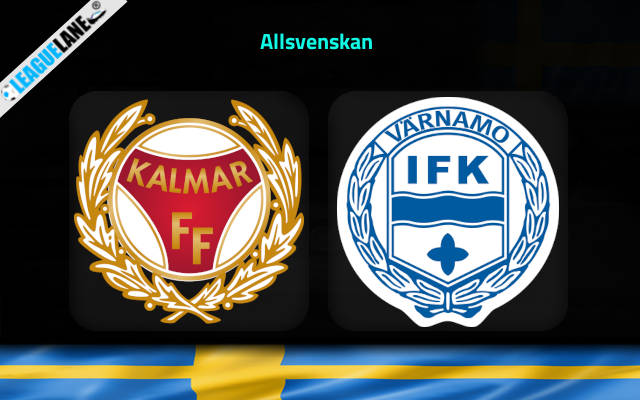 Kalmar have been consistent right from the start of the season and are comfortably placed in the mid table as of now. It needs to be noted that they have been on a dominant run at home all through the campaign and have scored goals in plenty at this venue.

As a result, they have built quite some momentum and will be eager to make the most of it in the coming weeks.

Meanwhile, Varnamo had a poor start to their league run this time around. They did pick up form in the last few match-days but one thing that greatly concerns their fans is the form of the team on the road.

They have dropped a lot of points in road games and have conceded plenty in the process as well. On top of that they also have a poor head-to-head record against this opponent over the years.

For all these reasons, anticipate a victory for hosts Kalmar this Monday.

Kalmar were unbeaten in 5 of their past 6 overall fixtures and they had remained so in 7 of their last 10 games. Do also note that they had managed to win 6 of these past 10 match-ups.

Going on they had also won 7 of their last 10 appearances at this venue, and they had lost just 4 times at this ground since August of 2021.

Taking into account these observations expect a victory for Kalmar this Monday at their home.

Tips for Kalmar vs Varnamo