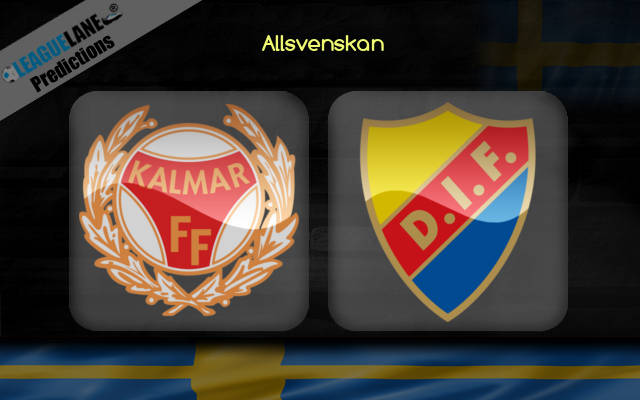 Kalmar’s troubles continue as they extended their losing streak in the campaign last time out. Their next clash in Swedish Allsvenskan will commence on Sunday at Guldfageln Arena. They will host Djurgaarden in that clash for the three points to make a comeback in the league this season.

The host has been winless for the last three clashes in the campaign with a draw in it. The Red Brothers are on a double loss in the league, following a 2-0 loss on the road against AIK Stockholm last time out in their schedule. They have picked up 14 points in their 11 appearances so far this season.

Having lost only one of their fixtures in the league until now, Djurgaarden is in second place with 24 points on the table after 11 rounds. The host has been unbeaten in their recent five matches with three draws in it. They will visit on the back of a 5-1 win at home against Sirius in the previous encounter.

Kalmar has lost only one of their last five home matches in the campaign. The host enjoys the ground advantage in the middle but their relegation reputation from the last season will impede their morale in the upcoming clash.

On the contrary, Djurgaarden has lost two of their last five outings in the league. But their overall performance in the contest is commendable after their fourth position finish in the Allsvenskan last term.