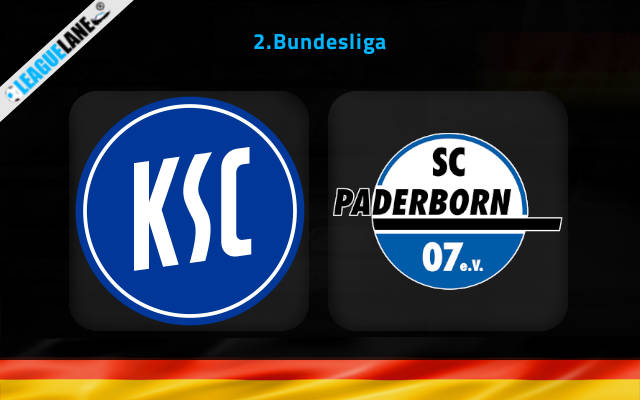 Kaiserslautern were at the third spot of the 3.Liga table at the end. They had a decent form throughout the season. They successfully outscored Dynamo Dresden in the Qualification fixtures for claiming a spot to this 2. Bundesliga season.

Meanwhile, Paderborn were having an average run throughout the past season. Their average form allowed them to occupy the 7th spot at the end of the season. Their recording were often winless. They have tried to improve themselves towards the end of that season but failed to climb up to the top.

We can see Kaiserslautern recording positive outcomes in a consistent rate before entering this 2. Bundesliga season. Following their recent form from the pre season friendlies, they started off this season with a positive outcome.

They have added a win and a draw further to follow a streak of three unbeaten games in the league at present. Kaiserslautern have a very good form at home too. They have won four of the past five home outings with their offensive side scoring two or more goals in each.

On the others side, Paderborn have been also recording positive outcomes before entering this 2. Bundesliga season. They were having a good form and following that, they started off this season with a positive outcome against Karlsruher.

Paderborn failed to maintain it further as they lost their second fixture against Dusseldorf on the road. It was their second defeat in the past five away fixture. The outfits they have sealed an unbeaten outcome looks weaker too.

Considering all the above stats, we are expecting a win for Kaiserslautern against this Paderborn outfits when the referee blows the final.