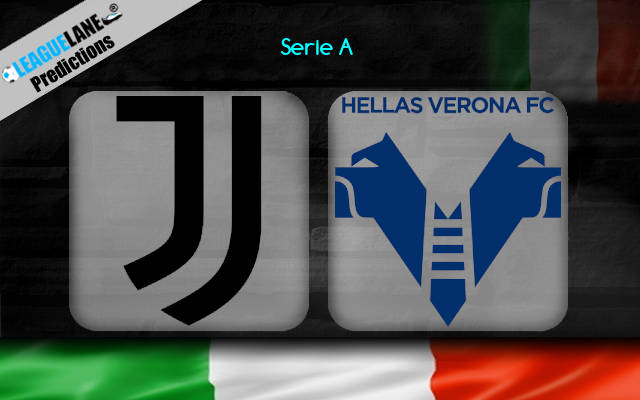 Juventus have hardly felt dominant early in the new campaign and while Pirlo has viable excuses, he’ll surely feel the pressure mounting if his side fails to deliver as they host Verona for their Matchday 5 clash on Sunday. They bagged a 0-2 mid-week win over Dynamo Kyiv in the Champions League and will now want to build on the performance, which has many keeping faith they can.

Bianconeri have been denied by lowly Crotone (1-1) beforehand, though, and the convincing 3-0 win over Napoli now feels like distant past. They have been scoring goals, primarily led by Alvaro Morata in the absence of Cristiano Ronaldo, and we do expect an exciting game now as well. Juve are a work in progress but it seems they should have no major troubles with the visitors now.

Indeed, Verona failed to find the net in any of their last two outings, beaten by Parma (1-0) on the road and held off by Genoa (0-0) at home ground. They shocked Roma (3-0) midway through September and hope to pull off a similar feat at Allianz Stadium now, but Ivan Juric would have to find a cure for their goalscoring woes if they’re to snatch anything for Sunday’s clash.

Verona snatched a 2-1 win over Juventus in February, which was the sides’ last clash.

Juventus have thus seen a winning streak of three in head-to-head encounters interrupted by the rivals once again.

We’ve seen three or more goals in all of their last eight matchups, which promises goals once again.

Juventus will be desperate for a dominant showing which would put to bed a disappointing draw at Crotone seen last week. We hope to see them in good shape in the final third once again and we will back them to secure all three points in a win to Nil – which comes at 2.10 and looks like a solid approach to the fixture.

Still, we don’t see this as a very one-sided contest either. With that in mind, we’re sticking our necks for a Total of 2 or 3 goals on the day as well, which can be backed at 2.00. Verona will have hopes of their own and have solid defensive records after all, but their struggles up front could prove costly in Turin too.