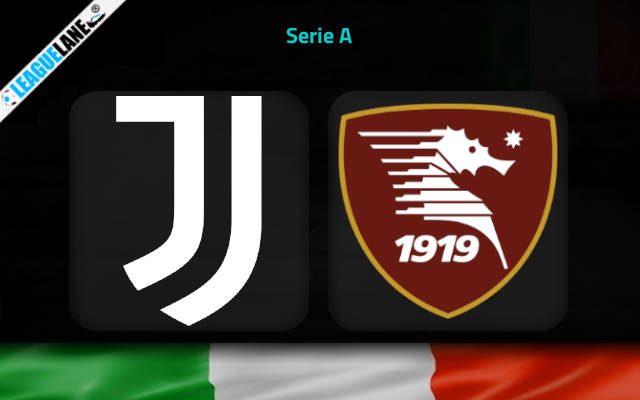 Juventus will be hoping to return to winning ways after two tough trips to Florence and Paris within the last seven days.

They will have a nice opportunity to do so on Sunday evening when Salernitana come to visit Turin for the Gameweek No 6 clash at Allianz Stadium.

I Bianconeri are huge favorites here according to the bookmakers as well. Nonetheless, we must say that Salernitana are undefeated in four successive league games going into this tie in Turin.

Davide Nicola’s men have been quite inspired in the final third lately, netting as many as seven goals in the last three outings against Sampdoria, Bologna, and Empoli.

The latest summer acquisition Boulaye Dia is wearing his shooting boots at the start of the season.

The Senegalese forward has scored three goals so far in the season, including one in the last weekend’s 2-2 stalemate to Empoli at Stadio Arechi.

Juventus have a predator of their own in the like of Dusan Vlahovic who was an unused sub in a 1-1 draw away at his former club Fiorentina last Saturday.

The Serbian forward has four goals in four appearances this term and he should have a nice chance to keep his fine form going with another goal against attacking-minded Salernitana here.

Juventus are still unbeaten this season in Serie A. Their forwards, namely the top scorer Vlahovic, will get a nice chance to shine here past Salernitana.

We like the Over 2.5 goals FT pick very much at the 1.80 odds, while you can also back the Serbian forward to score anytime at the odds of 1.90.