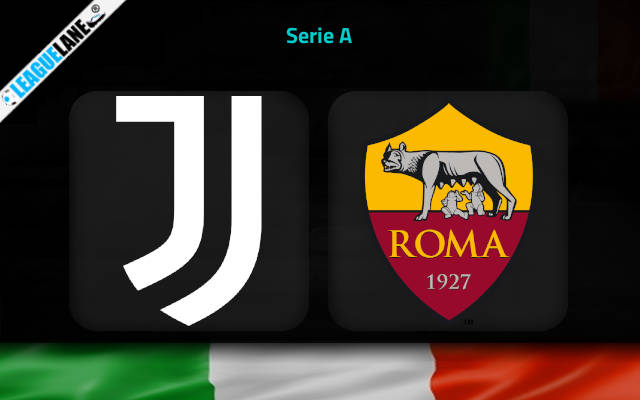 Juventus and Roma will meet each other in the most exciting tie of the third round of Serie A on Saturday afternoon at Allianz Stadium.

Both teams are yet to concede a goal in the 2022/23 campaign but neither impressed at the opposite end in the opening two fixtures.

Roma will come into this in higher spirits with a maximum of six points from two games. Jose Mourinho’s men picked up two separate 1-0 wins over the likes of Salernitana and Cremonese at the beginning of the campaign.

The Romans were the dominant side on the pitch in Monday’s home tie with newly-promoted Cremonese, registering 27 attempts (12 of which went on target), but it was only Chris Smalling’s second half goal that made the difference for them on the occasion.

Juventus, on the other side, offered nothing in the final third in a goalless draw at Sampdoria, also on Monday.

Striker Dusan Vlahovic, who opened the season with a brace against Sassuolo in Gameweek 1, barely had any touches in the whole match at Stadio Comunale Luigi Ferraris.

Both teams’ back lines will be seriously tested for the first time this season but judging by both outfits’ displays from the opening two outings, we are in for another low-scoring tie here.

Neither Allegri nor Mourinho will take unnecessary risks at the start of this game which carries big importance (namely confidence-wise) even though we are still in the early phase of the season.

This is why we are tempted by the 2.75 odds offered for the Under 0.5 goals in the first half. As for the outcome, we like the home win pick at the 2.30 knowing that Juventus have won each of the last three clashes against the Romans.