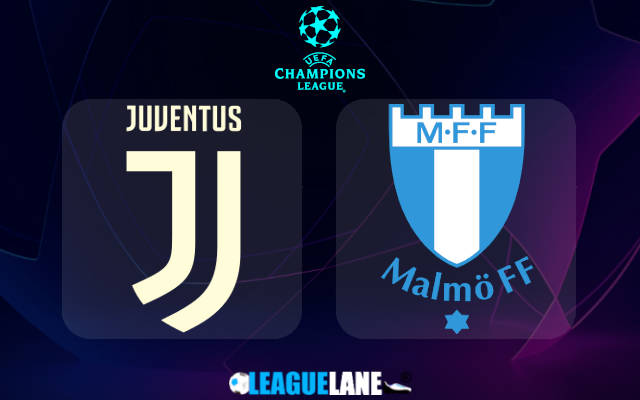 Juventus would want to return to winning ways in the Champions League after they suffered their biggest loss in the tournament’s history, the last matchday.

Getting momentum back on their side will be important leading into the knockouts as they have already sealed one of the 2 spots from the group.

They however need to get more points than Chelsea on matchday 6 of the tournament if they are to progress through as the side on top of the table.

Malmo on the other hand will finish the group stages in the 4th position of Group H irrespective of the result on Wednesday.

With that being said, registering a win over the former 2 time Champions League winners would not be a bad way to conclude their campaign.

Things have not really gone Juventus’ way in recent times. Or at least that is what you would hear from an ambitious fan of the side.

Not only did they suffer a huge loss at Stamford Bridge, but they also lost valuable points in the title race in their loss against Atalanta.

The club is currently 5th in Serie A, 11 points behind the league leaders AC Milan.

Malmo has recently been crowned Allsvenskan champions. They finished the season level on points with AIK but were ahead on goal difference.

The side is undefeated in 5 games with 3 wins and 2 wins.

The hosts had conceded just twice leading into their match against Chelsea in the UCL. The club has also won all games in the campaign at that point. They should be able to seal the win without conceding against a club that has just scored a goal in the campaign and has never registered a win on the road in the UCL.

After Juventus were able to net the ball 4 times in Sweden, it makes sense to back them scoring 3 or more goals. Especially considering the fact that Malmo has conceded 13 goals this season.