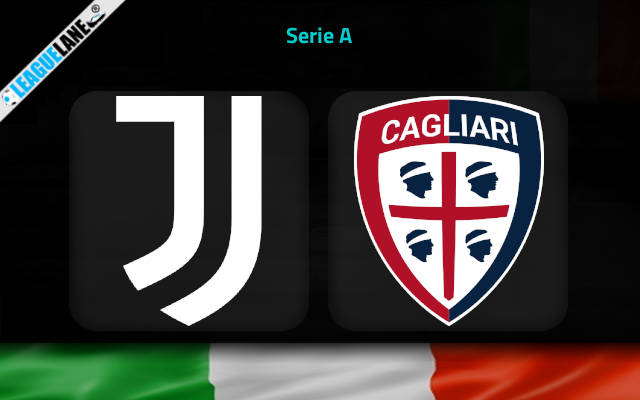 Juventus and Cagliari are set to lock horns at the Juventus Stadium this Tuesday in a Serie A fixture.

Both teams are heading towards their worst finish in recent times unless they manage to turn things around for them. In the case of Juventus, it is the scare of finishing outside the top 4 for the first time in 10 years. As with Cagliari, it is being relegated after a 5-year long stint in the top-flight.

The Islanders had registered 6 points through a win and 3 draws in their opening 8 league fixtures. The club has not won any of their following 10 league matches where they had gained 4 points through draws. Consequently, with 10 points the club is 19th in the league, 3 points behind safety.

The Old Lady has now gone 5 matches without a defeat, managing 4 wins from those fixtures in which they registered clean sheets. The visitors meanwhile have not won their last 9 league fixtures on the road and have failed to score in 5 of their last 6 league matches away from home.

Considering the above mentioned observations it is likely Juventus registers a win without conceding.