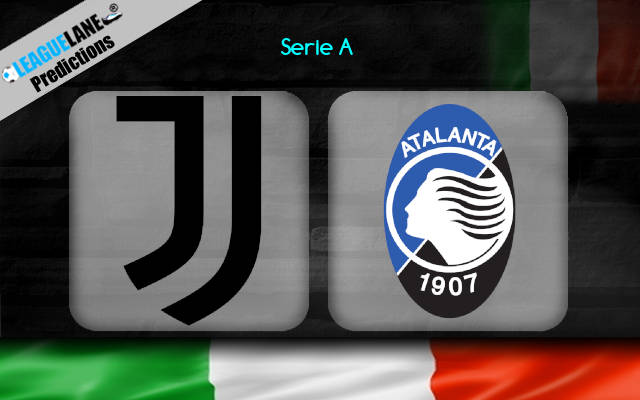 Juventus have been in fine form since early December and they host Atalanta for their Matchday 12 clash on Wednesday in a great mood, as they caught up with the top and sit four points behind AC Milan. They’ve been in great form up front and now come off as heavy favourites to secure the points once again.

Bianconeri beat Dynamo Kyiv (3-0), Torino (2-1), Barcelona (0-3), and Genoa (1-3) and scored 11 goals along the way, conceding just two. They have struggled for consistency without Cristiano Ronaldo but his impact was nothing short of expected, although it leaves Andrea Pirlo and his men with a lot yet to prove this term.

Atalanta, on the other hand, bounced to the winning ways and secured the knockout stages in the Champions League with a 0-1 win at Ajax last week, building on the success in Serie A too. They beat Fiorentina (3-0) with confidence and ended a streak of three league outings without a win, which sees them sitting six points behind 4th placed Juve.

We will now back Juventus to turn this one their way and capitalize on the rivals’ struggles of recent. Still, we expect a thrilling challenge from the visitors and this should prove a real derby clash midway through the week, as we go for a Home win and Over 2.5 Goals FT at 2.75!

We are hoping Atalanta will have a say and Gianpiero Gasperini will want to build on what’s been a great week. Juventus have hardly felt imposing at the back and with that in mind, we’re also going for a YES on Both teams to score at 1.61 – which has been rated a banker bet by many in the know already.