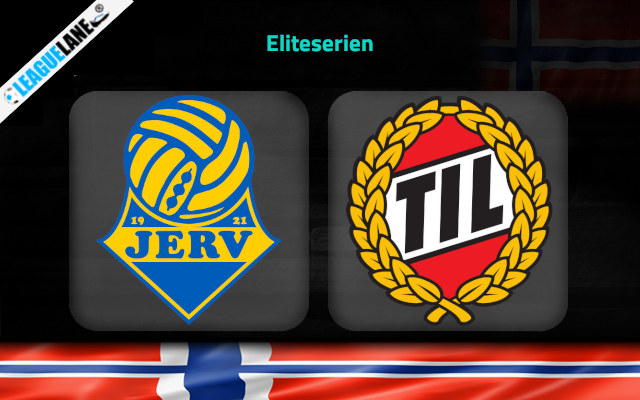 Jerv had an average start to this season recording win and defeats two apiece. They have collected six points from their total 4 fixtures so far this season to occupy the 11th spot. Their offensive and defensive side doesn’t look so impressive.

Jerv recorded a 1-0 defeat on road against Valerenga in their most recent league fixture. They were on the back of a 1-0 win at home against Kristiansund before recording the above defeat. The inconsistency is evidently seen in the recordings of Jerv but their positive displays somehow overshadows it.

Meanwhile, Tromso had an inconsistent start to this season. They won one, drew one and lost two of their four league fixtures this season. However,their offensive and defensive line-up looks better than that of Jerv’s.

Tromso lost 2-5 to Sarpsborg in their most recent league fixture at home. The match destroyed their hope of making it three subsequent games in the league without a defeat. They will be hoping to get back to the unbeaten ways.

Jerv’s past season at the second division was too impressive. They displayed the same at home in their first set of home matches in Eliteserien this season. They won each of their two home fixtures.

On the other side, Tromso drew and lost one apiece of their two on road fixtures this season. However, they played with the teams inside the top 10 at present.

The competitive displays lack in the recent outings of Jerv which is an advantage for Tromso. Except Ham-Kam, every other teams Tromso faced so fare were from the top half of the table.

On top of that, the goal scoring and preventing side of Tromso looks better than those possessed by Jerv so far this season. Therefore, we back Tromso to seal a win against Jerv when they both meet each other on Sunday in an Eliteserien fixture.