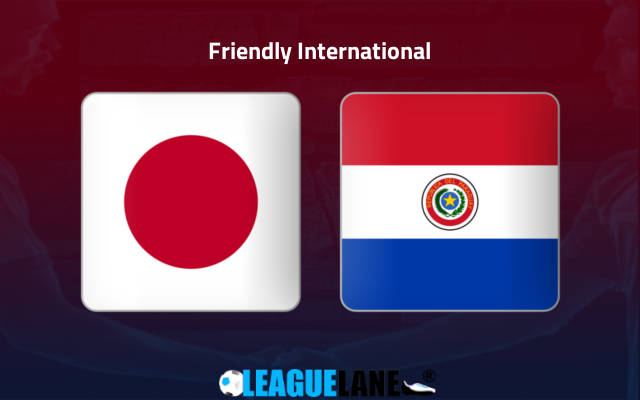 Japan have been enjoying an impressive run of late. They have succeeded in recording enough of positive outcomes in the qualifier match-ups to find a spot with the outfits travelling to Qatar. They ended up in the second position of the qualifiers Group B just behind Saudi Arabia.

Japan recorded a 1-1 draw against Vietnam in their most recent outing, in a qualifiers fixture at home to wove a thread of seven unbeaten games in a row. Six of them were motivating positive outcomes too. Therefore, they will be having highest of spirits to enter this friendly fixture.

Meanwhile, Paraguay is not having a decent looking form of late. Their hopes of finding a World Cup spot ended after the completion of the qualification fixtures to occupy a spot outside the promotion zone of South America Qualifiers table.

Paraguay recorded a 2-0 defeat against Peru on road in their final qualifier fixture to push themselves out of the World Cup promotion zone. Also, it was their 8th winless games in the past 10 outings.

Japan follows a streak of four unbeaten home matches at present. They won three of those scoring two goals in each. We can also see them recording positive displays before their recent five home outings in a consistent rate.

On the other side, Paraguay is having a dreadful form on road. They are disappointing travelers and its evident from their recent on road recordings. Their defensive lineup leaked two or more goals in five of the past six away fixtures to record each of them as a negative outcome.

When analyzing the above stats, we can see Japan holding a better stats in both head to head outings and recent recordings. Hence, we are left to back Japan to seal a win from this friendly fixture.