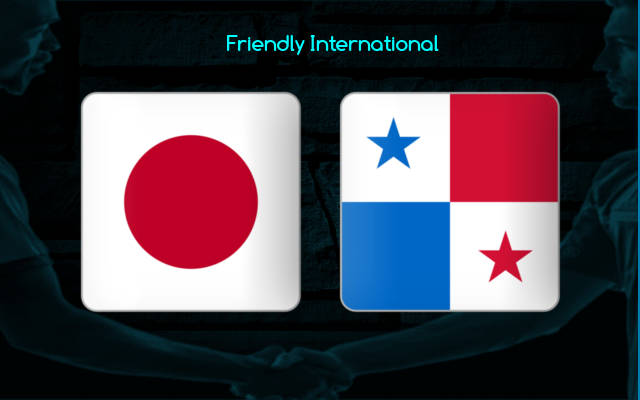 The Samurai Blue are currently ranked 27th in the world, and they have been a major player from the Asiatic region in football for the last several years. They had an incredible run in the 2018 World Cup, which started with a thrilling win over Colombia.

Later they qualified to the knockouts, and were minutes away from securing a ticket to the Quarters. In the Round of 16, they had taken a 2-0 lead against Belgium with their inspiring style of play.

However, experience failed them, as Kevin De Bruyne and his boys orchestrated a comeback, which culminated in the winning goal being scored with almost the last kick of the fixture, in the 90+4th minute.

That near miss has been haunting them for some time, and it’s been evident in their performances lately. They are determined to have another great campaign in the upcoming world championship as well.

As of now, they are in a promising position in the Asian Qualifiers. Meanwhile, the Canal Men are 50 ranking places below them in FIFA’s list, and they also have a 100% losing record in h2h encounters.

Moreover, they also have been on a dismal run in recent games, and they have had not that much luck in road games as well.

As such, expect Japan to record a win this Friday comfortably.

The Samurai Blues were unbeaten in 25 of their preceding 30 overall fixtures, and in the process they had recorded separate seven-match and five-fixture winning runs. At home, they were unbeaten in five of their last six appearances, and had kept clean sheets in eight of their ten home matches.

On the other hand, their counterparts were winless in 21 of their last 27 overall games, and they remained so in 23 of their last 30 road trips.

On top of that, Thomas Christiansen’s men also have a 100% losing record against this rival, and they are yet to score a goal against them as well.

Taking these stats into consideration, it goes without saying that Japan have a huge upper hand. And likely the safe option is to back them to post a commendable win this weekend.