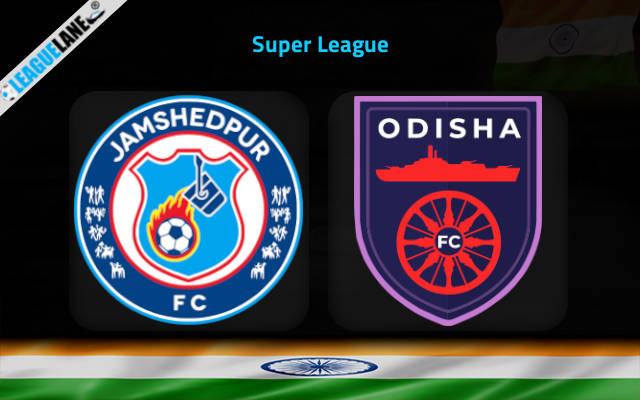 Jamshedpur are in fine form leading into this fixture but their upcoming fixtures should prove to be a handful for the club and the results should prove crucial for them in sealing a spot in the playoffs.

They were last seen taking on Northeast FC, in a contest where despite blowing up a two goal lead, the club were able to find themselves a winner in the 85th minute to seal a 3-2 win.

The result marked the four consecutive win for the club. Dropping just three points in their last eight games, the club is now 2nd in the league table, a point behind Hyderabad, with a game in hand over them.

Odisha are set to wrap up their ISL season with this fixture on Friday. Having been mathematically out of contention for the playoffs, the club’s only motive for the fixture would be to finish the season on a high.

Their most recent game came against playoff contenders ATK Mohun Bagan, they managed to hold the fixture to a 1-1 draw and hurt their opponent’s chances of proceeding to the playoffs in the process.

Managing to gain a point on average from their last five ISL fixtures, the club is currently 7th in the league, eight points behind the 4th place team.

The last five matches of the Red Miners have witnessed three or more goals while four of their opponents’ previous league matches have witnessed a similar score line. Therefore expect more than two goals in this game.