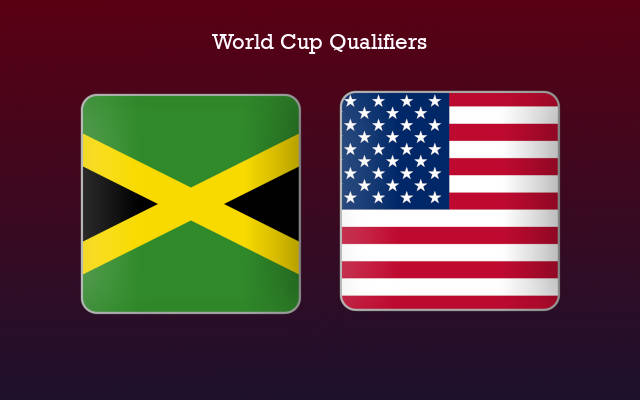 USA set their World Cup qualification campaign on fire with a 2-0 win over Mexico and they need to do a similar job away at Jamaica on Tuesday to stay at top of the division.

It has been a good campaign for Gregg Berhalter and his young squad so far, bagging 4 wins and 2 draws from 7 games so far along with an away defeat at Panama. Their biggest rivals in the zone are currently Mexico and Canada, sitting at second and third respectively inside a point gap.

The table could turn on Tuesday if points are dropped at Jamaica, but the opposite could give them a huge cushion in the race for qualification since Mexico are away at Canada on the same day.

Jamaica is sitting at 6th in the 8-team table. They still have a mathematical chance of making into next year’s competition since the gap with 4th placed Panama, the intercontinental play-off spot is 5 points.

It is easier said than done for Theodore Whitmore and his men since they will be facing Mexico and Panama in the next two rounds after this.

The Stars and Stripes bagged a comfortable 2-0 win against the Reggae Boys in the reverse of the corresponding fixture last month.

USA have now won four games on the bounce against Jamaica, three of which came by a 2 or more-goal margin.

The value is good on the visitors to bag a win on Tuesday, and I believe that they could do this by a comprehensive margin.

Jamaica has been below par in the qualifiers so far, attack has been very poor netting a humble 5 goals from 7 games so far. Things are looking difficult for them while coming against a team like USA, that let in just 4 goals in the campaign so far.