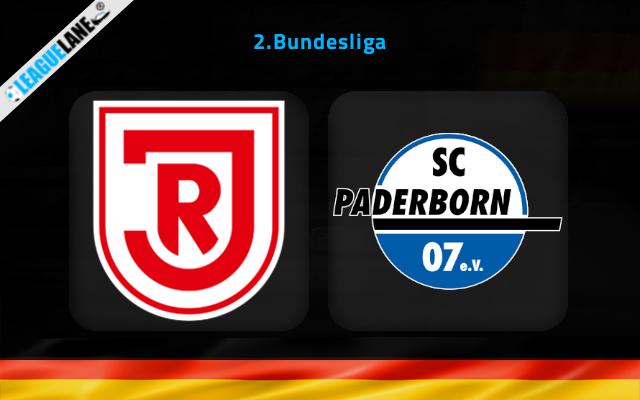 Jahn Regensburg have been dropping points in their recent league fixtures. They have only collected 2 points from the past 5 league fixtures to add up to a total of 33 points on the table for occupying the 10th spot. They have a decent offensive and defensive lineup.

Regensburg recorded a 1-1 draw against Karlsruher on road in their most recent league fixture. With that draw, they are now winless for 7 consecutive league fixtures. They have recorded two draws in the past three second division outings.

Meanwhile, Paderborn have managed to collect 6 points from the past 5 league fixtures. They currently sits at 8th on the table with 37 points in hand. They also possess a decent goal scoring and preventing lineup. However, their inconsistent form is a bit worrying of late.

Paderborn drew against Dusseldorf at home in their most recent league fixture to construct a set of three subsequent unbeaten games in the league. Two of those three were scored draws.

By the looks of things, either of these two outfits will go after the three points. Therefore, we expect a highly competitive affair at Jahnstadion Regensburg on Sunday when Jahn Regensburg meet the travelling Paderborn in a 2.Bundesliga fixture.

Jahn Regensburg are having a long winless streak at home of late. Their most recent league fixture at home against Dusseldorf ended up in a disappointing goalless draw.

On the other side, Paderborn have recorded three drawn games in the past 6 league fixtures on road. We can also see them leaking goals in each of their past five second division fixtures away from home.

Regensburg possess a decent home stats against Paderborn of late. Comparing that with the current form of Paderborn, we expect them to end up this fixture in a score draw.