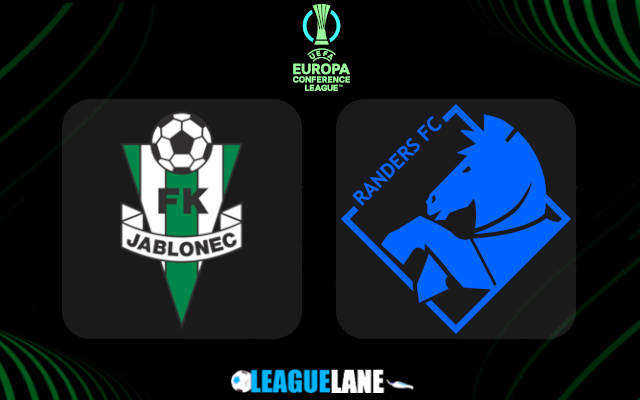 Jablonec and Randers face-off for the first time in the history, on Monday in the Group D of the UEFA Europa Conference League.

A win is extremely important for either side with strong teams like Alkmaar and Cluj in the mix. Jablonec will start matchday 3 sitting at second with 3 points while Randers are just behind with two points.

Jablonec vs Randers Prediction and Analysis

The Czech side had a brilliant start to the tournament with a 1-0 win against Cluj but they were brought back to ground with a defeat by a similar margin to AZ. Since then, they drew back to back games in the domestic league to lower ranked sides.

On the other hand, Randers are having a brilliant run in the Danish Superliga. They are 4th in the table, only 7 behind leaders Midtjylland.

However, Randers found the going tough in front of goal, managing a humble 16 so far from 12 games. But their defense complimented well and conceded just 1 goal per game during the period.

Back in the Conference league, the Danes drew both games and this is a perfect platform to launch for a qualification to the knockout round. But they need to start winning games from hereon.

Since both teams struggled to finish off games in recent weeks, we expect a close battle at the Stadion Strelnice on Thursday.

Tips for Jablonec vs Randers