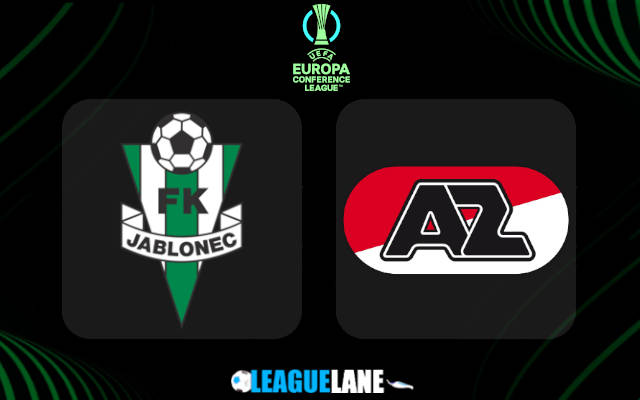 This is a very important game for both teams in terms of their European ambitions. The quality is on AZ’s side and we expect the visitors to confirm the favorites tag onb the pitch despite their slower spell of form in the recent domestic games.

AZ need a point on Thursday evening in Czech Republic to secure the top spot in Group D and a direct qualification for the last 16 round of the UEFA Europa Conference League.

The Dutch outfit won three and drew one of four games so far in the competition. They are five points clear off Jablonec in second and six points above Randers in third place with two games left to play.

The stern defensive line has been the main catalyst for Pascal Jansen’s team’s success. AZ conceded only two goals in four outings so far.

They kept three clean sheets in four matches in the group, including a 1-0 victory over Jablonec in late-September in Alkmaar.

The teams exchanged four shots on target in total in that game (3-1 in AZ’s favor) and there is not much to suggest a high-scoring scenario in the return fixture on the Czech soil either.

Jablonec have failed to find the back of the net in two consecutive Czech Liga games. They suffered a tough 5-0 defeat at Slavia Prague on Sunday.

AZ, on the other side, found the back of the net just once in the last two Eredivisie outings against Feyenoord (a 1-0 defeat on the road) and NEC (a 1-1 draw at home).

Tips for Jablonec vs AZ Alkmaar